The orgasm gap: facts, figures, and why we need to talk about female pleasure. 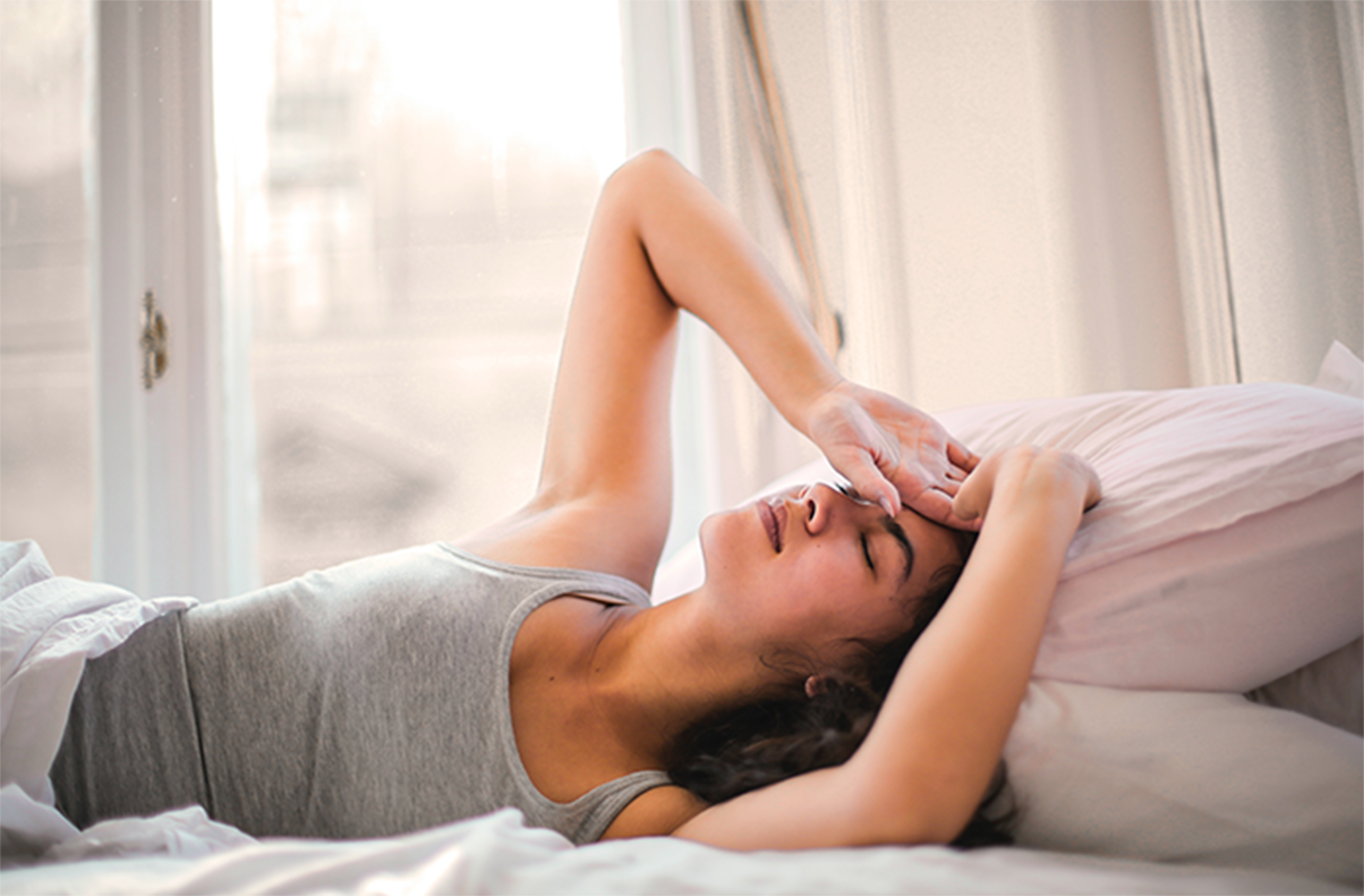 We’ve talked about pleasure inequality, but in this article we’re going deeper, with the facts, the figures, and the one thing we need to do to hit the ground running and close the orgasm gap once and for all.

Let’s do a quick recap: the term “orgasm gap” refers to the difference between the frequency of male and female orgasms in sexual relationships between cisgender, heterosexual partners –meaning that cisgender men experience orgasms at a higher rate than cisgender women.

And this isn’t just perception.

What the evidence says

A 2014 study revealed that while heterosexual men experienced orgasm around 85% of the time, for heterosexual women the rate was only slightly above 60%. Another study, published in 2017, found numbers closer to 95% for heterosexual men and 65% for women. The 25-30% difference is the orgasm gap, and the results of these studies have been replicated (with some wiggle room on the exact numbers) on several occasions.

While out of context it may seem like those numbers could be the reflection of a physiological issue, looking into them it’s clear that’s not what’s happening, since both studies show that lesbian women have a higher rate of orgasm (up to 90%!).

We *can* have orgasms… and as many as our partners, too. We’re just not getting there. And that’s because the orgasm gap is a reflection of our culture, not of our bodies.

The orgasm gap is a cultural problem

There are several issues that lead to such a stark difference between the orgasm rate of heterosexual men and those of their partners, a lot of which we’ve talked about before.

A lack of sex education, the priorization of penetrative sex, women’s lack of entitlement to pleasure and men’s misguided sense of masculinity are all important factors, and all related to our way of perceiving sex and female pleasure –as opposed to a biological or physical issue.

On the other hand, the female orgasm is a very trendy thing to talk about right now, but for a long time it wasn’t, to the point where even fictional depictions of it centered more on the occasions when it’s fake than on those when it actually happens (“When Harry met Sally”, anyone?), and after decades of this, it got a reputation for being elusive and hard to achieve.

In terms of public perception, while the male orgasm was a thing that just happened, for females it was something that took some work and a lot of luck.

The orgasm gap is a reflection of the lack of representation and discussions about female pleasure and everything that surrounds it, from the female body to female desire.

There’s one other thing evidence supports as a major cause of the orgasm gap –we don’t understand female anatomy. A 2019 study by YouGov found a concerning lack of information about female genitalia.

When asked to label a diagram of the vulva, around half of the participants couldn’t identify the urethra (58%), labia (47%) or vagina (52%) or describe their functions, and this included people with vulvas –out of whom 45% couldn’t recognize the entrance to the vagina.

It’s clear that whether you understand or don’t understand your anatomy and the anatomy of your partner can dramatically affect your sex life. For starters, knowing your own body can empower you to guide another person around it, increasing your pleasure and their confidence. If we don’t understand how the female body works, it’s not wonder heterosexual women are the least likely to have an orgasm!

The YouGov study had one surprise: the infamously hard-to-find and wildly under researched clitoris was the only organ correctly identified by a majority of men and women, which considering the fact that the clitoris has been a hot topic in the last few years, shows that having conversations about the female body –and how women experience pleasure– work.

This is great news, because it means that the cultural problem can be undone. And even though making a change will likely take a while, the first step towards it is pretty straightforward and we can start right now: let’s keep the conversation going.

We need to talk about female pleasure

Female pleasure has largely remained a secret, only discussed in whispers or when we’re frustrated because we’re not enjoying our sex life as much as we could. And ending the stigma is in our hands.

It’s essential to bring female pleasure back to its natural place in conversations about sexuality, whether they’re about how the female body works or about how to make sexual encounters more enjoyable for all parties, and frankly just talking about it like an inherent part of life. A natural thing. An expected thing. A healthy thing.

It’s not always easy, especially if we’ve been taught that we’re not to talk about such things, but small actions like exploring our body to figure out what we like (we have an app for that!), sharing our discoveries with our partner, encouraging our friends to find what works for them and creating safe spaces for the stories of others will help us realize how diverse and wonderful the world of female pleasure is.

There are a lot of important conversations we need to have around female sexuality, and the orgasm gap is a great starting point to move them forward. Will it take a little effort? Sure. But it will be worth it when it shifts the way this and future generations perceive their right to pleasure.

Before leaving, let us share our worst kept secret: the orgasm gap is actually the reason why Emjoy exists. Some of the studies we cited inspired our mission to normalize female pleasure, and we hope that understanding the issue will inspire you, too.

If you’re looking into learning more about your body, make sure to check out our definitive guide to female anatomy, and download the Emjoy app for sessions and exercises to find what you like and take your sex life –on your own or with a guest– to the next level.

The Anatomy of the Vulva

Each one of us is beautiful and unique. But, for those of us with a vulva and a vagina, physically we all have the same anatomical parts and functions. And yet, there’s so much we don’t know, or weren’t taught in Sex Ed about women's anatomy. Have you ever truly studied your own anatomy? Do you know where your inner labia begin? Could you draw your vulva from memory? If you answered “no” to any of these questions, this is the blog article for you!

Human beings are, by nature, creatures of habit. So when life gets busy, it’s easy to fall into certain routines, sexual or otherwise, and it can be hard to break them. So, here are three ways you can add excitement to your sex life that don’t require memorizing the Kama Sutra or literally bending over backwards.

The Signs of Domestic Abuse

Trigger warning: abuse. Abuse can take on many different forms, often making it hard to clearly define what’s going on. In this blog we’ll take you through some of the warning signs that might help you to identify if you, or someone you know, is experiencing abuse.
Get Emjoy App