5 Reasons “Virginity” Is A Social Construct 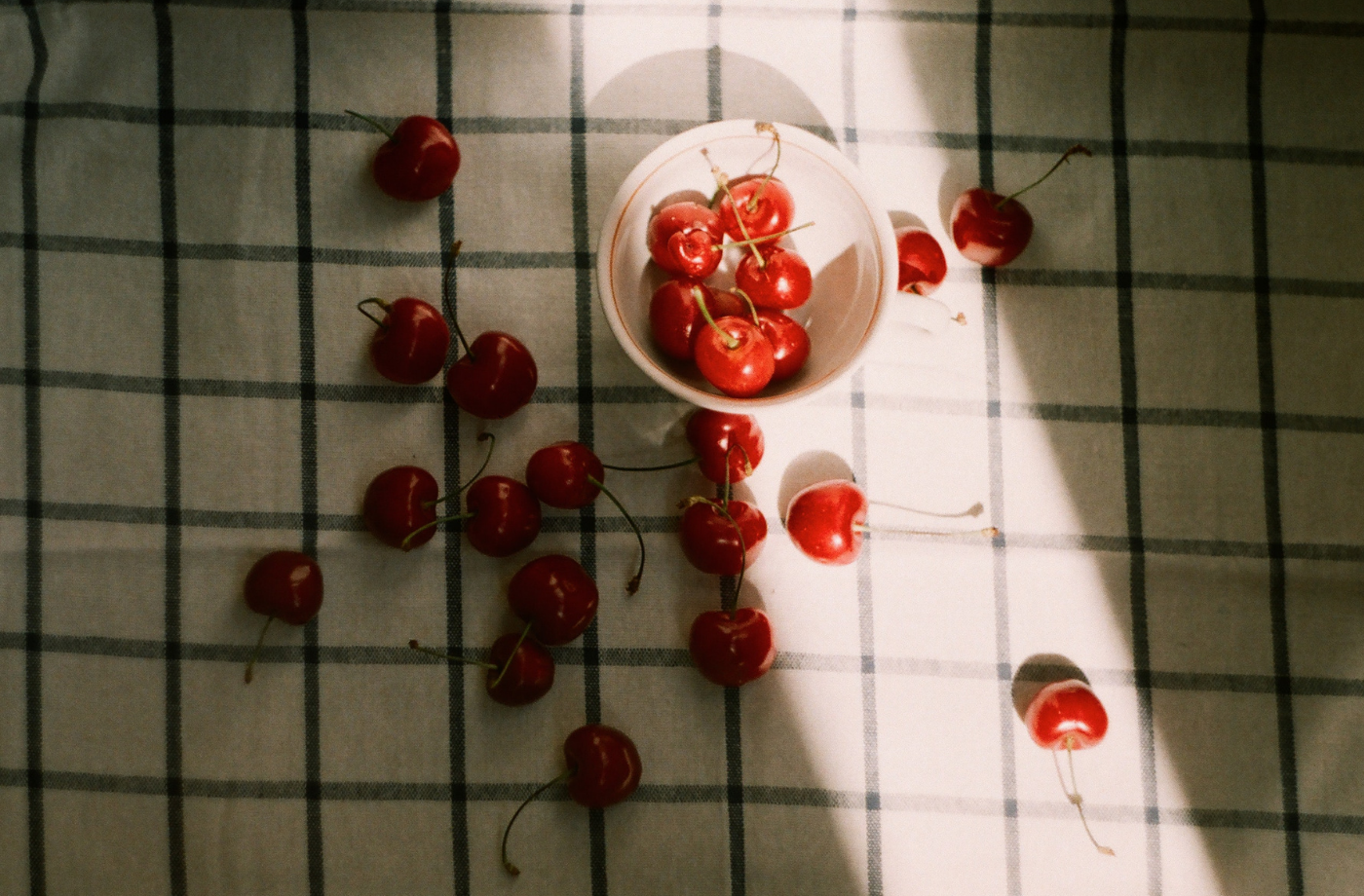 Let’s set something straight. Virginity isn’t something you “lose.” No cherry pops, no seal is broken, no jewel is lost forever. So the question is: what is virginity, then?

Virginity is a social construct. It’s a cultural myth used to control women’s bodies that puts images of becoming lost, broken, and defiled at the forefront of our minds.

So if nothing is lost, what really happens the first time you have sex? Well, you have sex. And with experience, you learn what you don’t like, what you do like, and how to communicate that to your partner/s.

This is certainly a less dramatic tale than the myth of virginity. It’s maybe even a little boring. But it’s the truth, and knowing the truth, just may be the deciding factor in whether or not you enjoy sex at all. It may determine how able you’re to express yourself sexually. It may make or break your orgasms.

So, with your pleasure in mind, we present to you: the myths of virginity, the hymen, and beyond. As you’ll see myths and lore that aren’t medically accurate have consequences. And the truth shall set you free.

You Can’t Lose What You Never Had

There is no medical definition of virginity. Virginity is a cultural and religious idea, and you may subscribe to it or not. There are many variations of the definition, but it generally refers to a woman who hasn’t had sex yet.

Does anyone have a can opener for these worms? Ah, thank you.

So we’ll leave these questions up to you: how do you define sex? Did you know that you’re free to define sex for yourself?

Sex is so much more than penetration. This idea of virginity centers the penis and regards the vagina as the only sexually relevant organ to the woman. But the vulva is a treasure map of nerve endings, and the capacity for pleasure (and orgasm) is not limited to the vagina!

The Myth of Virginity And Other Strange Tales

Hidden in the myth of virginity are many other untrue messages. Some of these messages are…

The hymen is a seal that breaks and bleeds during sex. The hymen is not a seal...did you know that? And it doesn’t break during sex. Bleeding during sex is caused by friction due to a lack of lubrication. The vaginal wall can sometimes tear and bleed or become sore. The hymen is just kind of there, like that kitchen appliance you never use but never throw away.

So then what is the hymen? What is its purpose?

No, The Hymen Doesn’t Break When You Have Sex

Sex education doesn’t exactly teach us how to locate our hymen, but if you have a mirror then you can typically find it. If you’re up for some self-exploration, check out the Like A Virgin collection on the Emjoy app for a guide to finding yours.

Don’t be mistaken though: the hymen is not an indicator of whether the hymen-owner is sexually active or not.

However sometimes the hymen stretches and wears away before sexual activity ever happens, due to physical activity like dancing, gymnastics, and even walking.

And here’s the kicker: not everyone is born with a hymen!

So let’s put an end to holding the hymen accountable for telling our tales of mischievousness for good, okay? If these vaginal walls could talk, they’d probably shrug their shoulders and direct you to the mouth.

How To Know If Someone Has Had Sex

The only way to know if someone has had sex is to ask them. And whether that person wants to share that information with you is up to them.

Ask yourself this: why do you want to know? Is it because you want to open up a conversation about safety and consent? Well, you can always do that before someone is sexually active, so don’t let their answer deter you from educating your loved ones.

Is it because you assign their value to whether or not they’re sexually active? Or because you feel they need to be stopped? You may be barking up the wrong tree if this is the case. Assigning value to someone based on their sexuality is incorrect and you’re just setting yourself up to harm your loved one.

You’re better off giving them all the tools they need to safely navigate the inevitable.

Let’s start calling it like it is. How different does it feel to simply say, “I had sex for the first time?” Or, “I started having sex?” These phrases are neutral; they tell it like it is. They don’t assign a social narrative to it. They don’t condemn or praise. They don’t incite fear.

Instead, they tell a story of the first time something happened. The beginning or one more part of a journey. And a fundamentally human one at that.

And if you must have a little flair, try “I’ve made my sexual debut.” Nothing wrong with a little theatre!

The Anatomy of the Vulva

Each one of us is beautiful and unique. But, for those of us with a vulva and a vagina, physically we all have the same anatomical parts and functions. And yet, there’s so much we don’t know, or weren’t taught in Sex Ed about women's anatomy. Have you ever truly studied your own anatomy? Do you know where your inner labia begin? Could you draw your vulva from memory? If you answered “no” to any of these questions, this is the blog article for you!

Human beings are, by nature, creatures of habit. So when life gets busy, it’s easy to fall into certain routines, sexual or otherwise, and it can be hard to break them. So, here are three ways you can add excitement to your sex life that don’t require memorizing the Kama Sutra or literally bending over backwards.

The Signs of Domestic Abuse

Trigger warning: abuse. Abuse can take on many different forms, often making it hard to clearly define what’s going on. In this blog we’ll take you through some of the warning signs that might help you to identify if you, or someone you know, is experiencing abuse.
Get Emjoy App