The Pros and Cons of Female Condoms 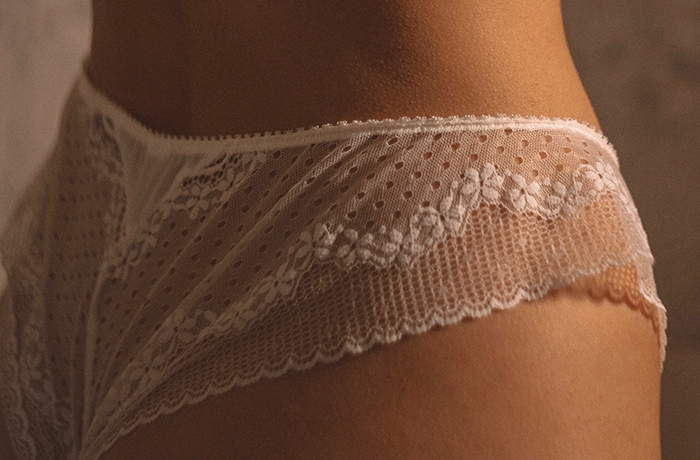 Whether it’s your first time having sex or the thousandth, if you’re sexually active and don’t want to get pregnant (or any nasty STIs) it’s essential to practice safe sex. If you’re reviewing your contraception, you might consider female condoms. But what exactly are female condoms? How do they work? And what are the pros and cons? Read on to find out.

What are female condoms?

Invented in 1984 by Lasse Hessel and a team of Danish scientists, the female condom or internal condom is, just like the male condom or external condom, a barrier method of contraception which protects both against pregnancy and STIs.

Female condoms look similar to male condoms in that they’re long plastic, transparent pouches, but they have two flexible rings at both ends to hold them in place.

How to use a female condom

Inserting a female condom can be a little tricky at first, but with some practice you can get the hang of it. Here’s how you use them correctly:

Just like with external condoms, you should use a new condom every time you have sex and be careful not to tear it when you open the packet. And never use a female condom and a male condom at the same time. Aside from being unnecessary, this can create friction and cause tearing.

The Pros of Female Condoms

Just like “regular condoms” female condoms are a barrier method, so they’re effective at protecting you from a wide range of STIs like HIV and chlamydia.

They’re an effective form of contraception

When used correctly, female condoms are about 95% effective at protecting against pregnancy. While that means that in a year, 5 out of 100 women who use them the right way every time will get pregnant, it’s important to remember that no form of contraception is 100% effective.

Instead, female condoms are usually made from synthetic latex which are non-irritating for people who are allergic to natural rubber latex.

Little to no side effects

Unlike hormonal contraceptives, the internal condom has no medical side effects. If you do experience any irritation, you can cease use immediately. The same can’t be said for long-term hormonal methods.

Small, portable and available without a prescription or doctor’s appointment, they’re a very convenient contraceptive for many women. Plus, you can actually insert a female condom up to 8 hours before you have sex, so you won’t have to put the breaks on the action to insert it.

Compatible with all lubes

You can use internal condoms with any water- or oil-based lubricant, unlike latex condoms which can’t be used with oil-based lubes.

Last but not least, many women find using internal condoms incredibly empowering as it puts them in control of protecting themselves and their partner from STIs and unwanted pregnancies. What’s more, an erect penis isn’t needed to keep the female condom in place, so they give you peace of mind if your partner loses their erection.

The cons of female condoms

They’re not as effective as the external condom

They can be noisy

Because there’s less demand for female condoms than male condoms, they’re usually more expensive. This is a real bummer! On the other hand, you may be able to get them free on prescription. It all depends on your health care provider and where you live.

They can be harder to find

Again, because there’s less demand for female condoms they might not stock them in your local pharmacy or store, which sucks. But you can always find them at Planned Parenthood or purchase them online.

Your body, your choice

Ultimately, the type of contraception you use is your choice. They all have pros and cons, and it’s up to you to find the option that works best for you.

And remember, our bodies and lifestyles change throughout our lives, so just because one form of birth control worked for you in the past doesn’t mean you can’t try something else now.

If you’d like to find out more about your birth control options and how to protect yourself and your partner(s) from STIs make sure to listen to the following collections on the Emjoy app.

How Does Your Mental Health Affect Intimacy?