We are pleased to announce the nominees and the winners of our inaugural annual Sex On Screen Awards, highlighting the most and least authentic depictions of sex in last year’s film and television.
‍
We asked our 170,000 users to submit and vote on scenes from film and television for inclusion in the categories of most authentic and least realistic representations of sex in the past year of film and TV.
‍
The four most-voted-for scenes in each category made up the shortlists of nominees, from which our team of sexual therapists and sexual media content experts has picked a winner.
‍
As an honourable mention, our team of experts has also chosen the scene which they consider to be the most female-empowering sex scene in the past year of film and TV.

Best Depiction of Sex on Screen 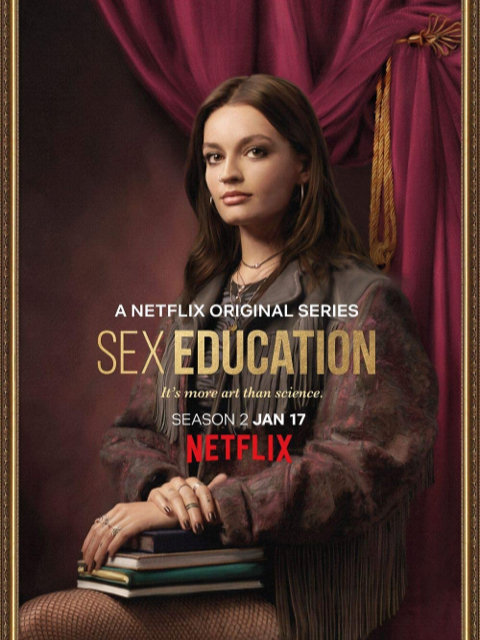 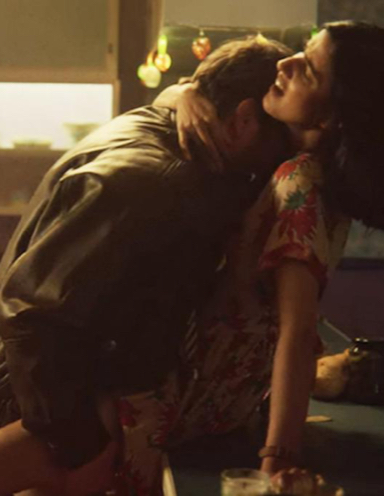 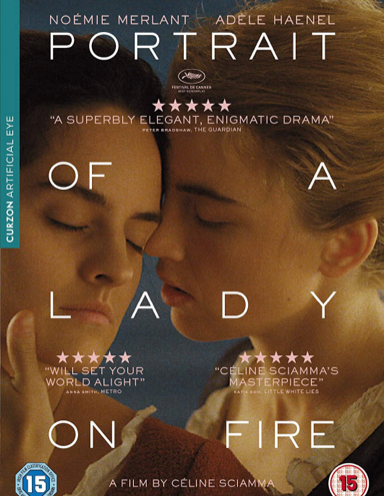 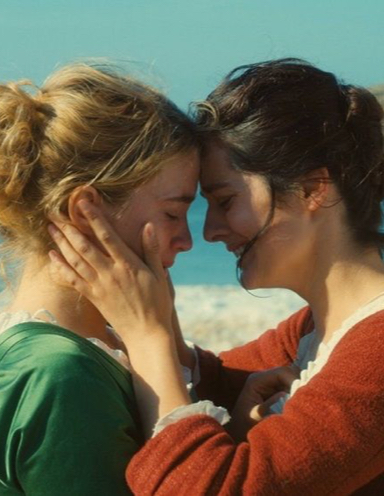 Marianne and Héloïse | Portrait of a Lady on Fire 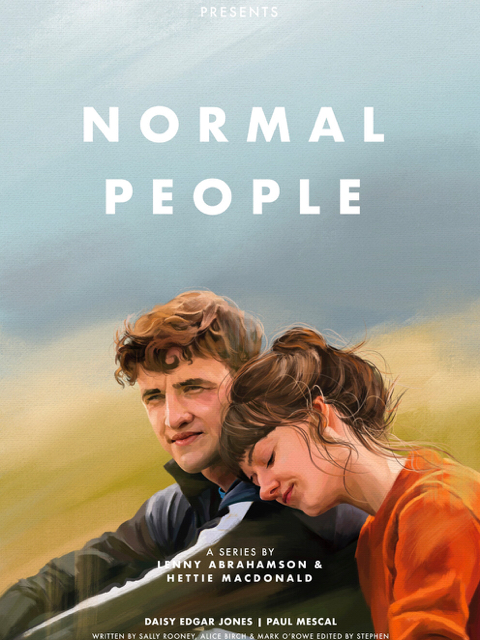 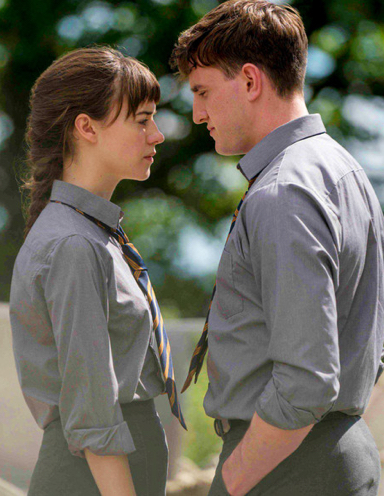 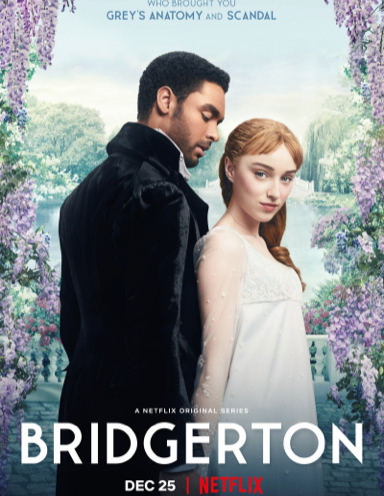 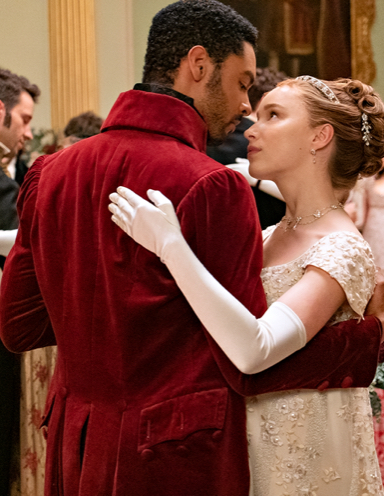 Worst Depiction of Sex on Screen 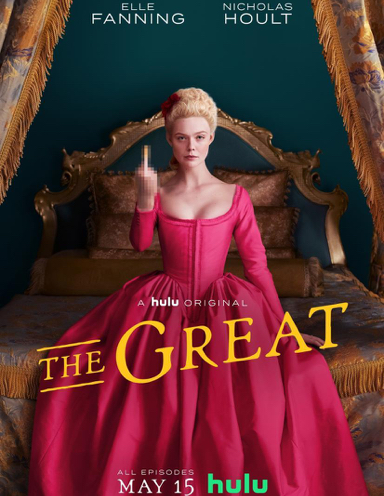 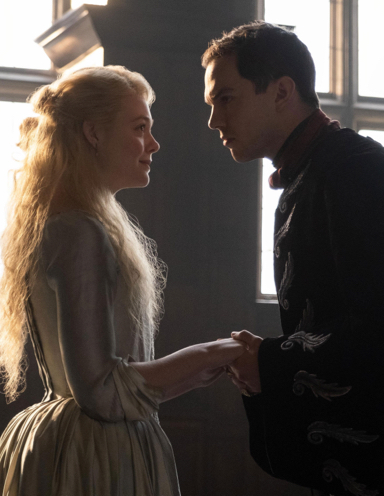 Catherine and Peter  | The Great 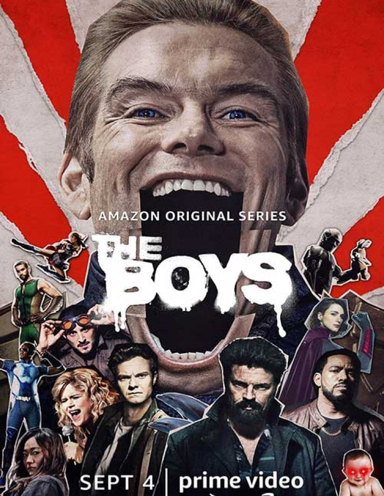 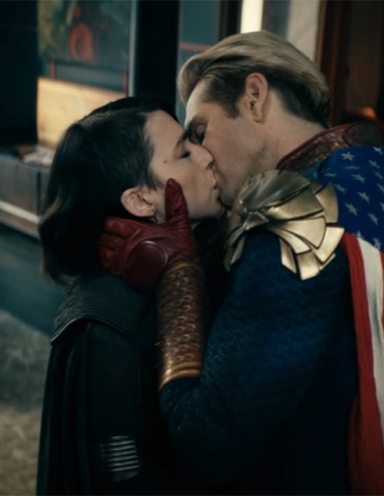 Homelander and Stormfront | The Boys 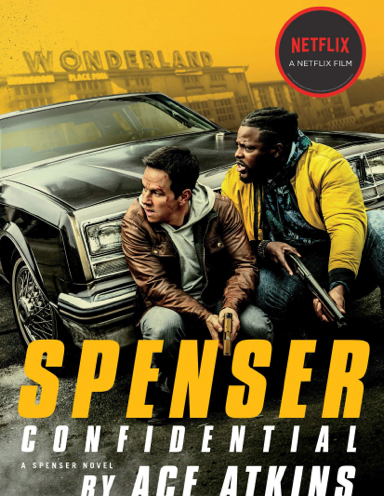 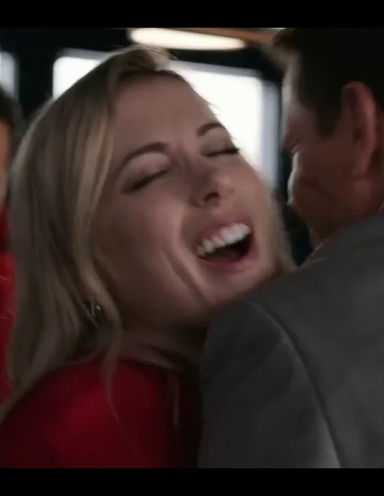 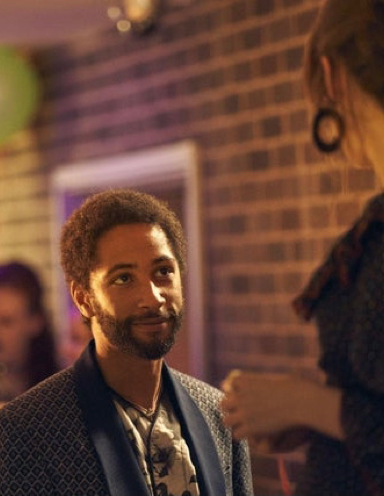 The nomination and decision-making

Emjoy users’ suggestion of scenes for the nominees shortlists, and the subsequent selection of winners by Emjoy’s experts, was not based on judging of cinematographic factors - such as production techniques or quality of acting. Rather, it considered the authenticity of the depictions of sex within the scenes.

The nominees and winners in each category were chosen based on the following criteria and considerations: